Is there a Revelation in the Picture and Number Language of the Hebrew Word TOLA. The first thing we notice is that the name of the Worm in Hebrew has had a letter added.  It has gone from being the Tola Worm to the Tolath Worm.  Is this significant.  It may appear to be a trivial matter but actually it is very significant.  Does the word Tolath mean something different than Tola?   The answer is yes and no.  The Word in Hebrew found in Psalm 22:6 can be literally translated “WORM OF.”  You will understand why the Holy Spirit revealed the extra TAV in the name of the Tola Worm as you continue to read this article.

Let’s take a look at the Picture Meaning of the Hebrew Word Tolath or THULOTH as it is literally rendered in the Hebrew. 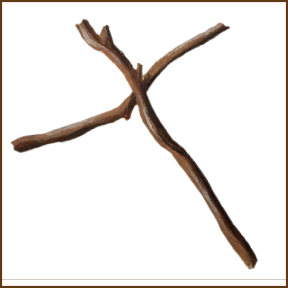 Crossed Wooden Sticks –
To Seal – To Covenant – A SignA CROSS 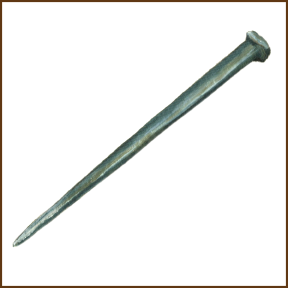 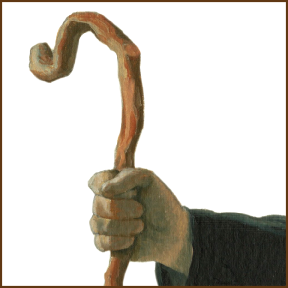 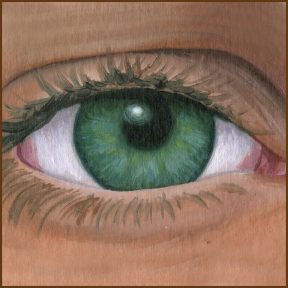 To See – To Know – To Experience
Eye

Crossed Wooden Sticks –
To Seal – To Covenant – A Sign A CROSS

Let’s examine all the Pictures hidden beneath each letter of the Tolath Worm as revealed in Psalms 22:6.  Where the Tola Worm is revealed as the WORM OF or the Tolath.

Before we translate the Picture message hidden in the Hebrew Word TOLATH.  The very word that was used prophetically as a picture of the suffering savior on the cross of Calvary, I want you to notice the following:

Remember that the name of GOD in Hebrew is ALEPH LAMED HEY. Aleph is God the Father, Lamed the voice that created all things is GOD THE SON and Hey the Revealer is GOD THE HOLY SPIRIT. Who does the Iron Nail,GOD THE SON the VOICE OF AUTHORITY, connect? The Translation of the Picture Meaning of TOLATH is clear to anyone who understands the point and purpose of all the prophecies in the Old Testament.

The Son of God who is the Voice of Authority Experiences the Cross of Calvary in order to fulfill the Covenant that God made with Eve. We are to view the fulfillment of that Promise as we View the Son of God hanging on the cursed wooden tree. This is what we are meant to understand when we hear the prophetic harbinger in Psalm 22:6.